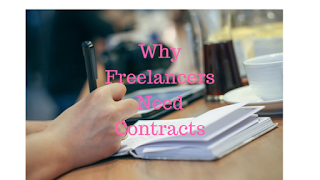 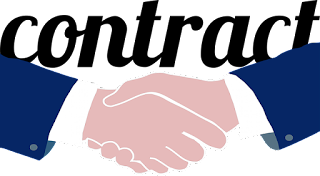 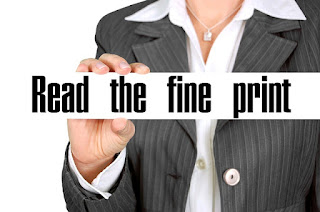 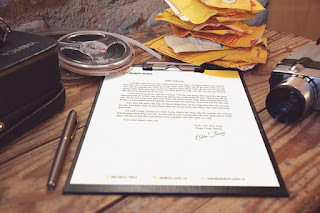 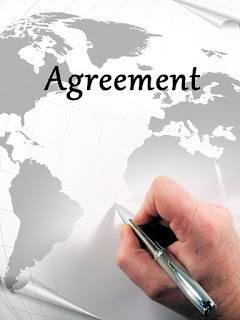 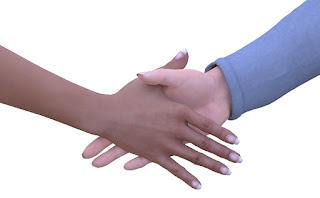 Popular posts from this blog

August 19, 2019
Blogging as a Hobby When it first began, blogging was seen as a hobby. Weblogs or online diaries started out as a bit of fun. I remember ten years back, keeping a blog. People would come and comment on my blog and I’d go over and comment on theirs. From my home in India, I made friends all over the world. But then over time, something became noticeable. Some blogs were making money. Others were not. Why was this? The World Moves Online As the world moved online, many companies started up websites. After some time, blogs were an intrinsic part of the website. A blog was an updatable, interactive part of the site. Many companies discovered that sharing valuable content affected their conversion rates. Blog Reading Broadens the Mind A blog can still be a hobby. It’s fascinating to read the blogs of different people. It could be the musings of a farmer’s wife in Australia. Or the blog of a minimalist homemaker in California. A blog can take you out of your everyday life and into another world.…
1 comment
Read more

July 01, 2017
The Evolving Trend of Internet Revolution
Just over two decades ago, who could have imagined how life would have turned around in just 20 years? Who’d have thought that today, it would be possible to send emails around the globe in an instant? Or that it would be possible for a businessman in London to call a meeting of several associates – one in Hong Kong, one in Sydney and one in New York? And that each one could speak to another as clearly as if they were all in the same room? Did we ever imagine that it would be possible for friends living on opposite sides of the planet to speak every day at minimal cost? And that people who’ve never met could befriend each other?
Internet History – Facts Versus Fantasy
The World Wide Web as we know it was born on the 6th August 1991. It’s difficult to remember how things were before.  As a kid, I imagined how the future would be. I’d visions of being woken in the morning by robots bringing tea and eating meals composed of vitamin pills. I imagine…
4 comments
Read more